BY TOMMY LEE BYRD, PHOTOGRAPHY BY THE AUTHOR

Chevrolet had a good thing going when it spruced up the Chevy II platform in 1966. Even though the early cars were stylish and cool, the two-year run in 1966 and 1967 had one of Chevrolet’s finest body styles. However, there were quite a few carryover items from those earlier designs that made it into the redesigned platform. One of the major items is the front suspension, which features a coil spring that rides on top of the upper control arm. The real drawback to this design was the lower control arm, which was a very small unit with only one mounting point on the chassis. It was braced by a strut rod, which ran at an angle to add strength to the otherwise-flimsy control arm.

1962-67 Chevy IIs have a reputation for darting under braking and other unfavorable characteristics, such as inconsistent suspension alignment. The flaws of this design are amplified by age, as worn or cracked rubber bushings allow the front suspension to flex and provide unpredictable handling. Our ’66 Chevy II project car had all of the signs of a worn-out front suspension, and it was time for an upgrade. We could’ve easily replaced all the bushings with stock equipment and been back on the road, but we wanted a long-lasting upgrade that would eliminate a major problem area. For that, we called Classic Performance Products (CPP) and ordered a MINI Sub-Frame Kit, which includes a custom 1/4-inch steel crossmember and tubular lower control arms to improve the front suspension geometry and remove the pesky strut rods altogether.

CPP’s MINI Sub-Frame Kit (PN 6267TCA-KB) is a bolt-on system that uses existing holes in the framerails for mounting the subframe. The A-frame–style control arm features two mounting points: one that bolts to the original control arm mount and one that bolts to the CPP MINI Sub-Frame crossmember. It’s a simple solution to a 60-year-old problem, and it’s something that can be installed in the comfort of your home garage and be back on the road by the end of the weekend. Additional benefits are increased ground clearance, more stability, and an additional adjustment point for alignment.

There are many ways to upgrade the suspension, in addition to the MINI Sub-Frame Kit. We chose to also upgrade to CPP’s tubular upper control arms (PN 6267TCA-UKB). This is an obvious upgrade to the flimsy stamped steel arms, but it also saved us lots of time, as they were already set up with new bushings and ball joints. The best part? The MINI Sub-Frame Kit and tubular upper control arms are relatively affordable and you can get a deluxe kit with new springs, shocks, and more for a little more scratch as well (check classicperform.com for pricing). CPP also offers coilover kits, sway bars, and many other suspension components for early Chevy IIs, but we kept it simple this time around.

The next time you see this project, we’ll be converting it from manual drum brakes with a single-pot master cylinder to a CPP power disc brake kit. Stay tuned as we take this sleepy project and put it back on the road. 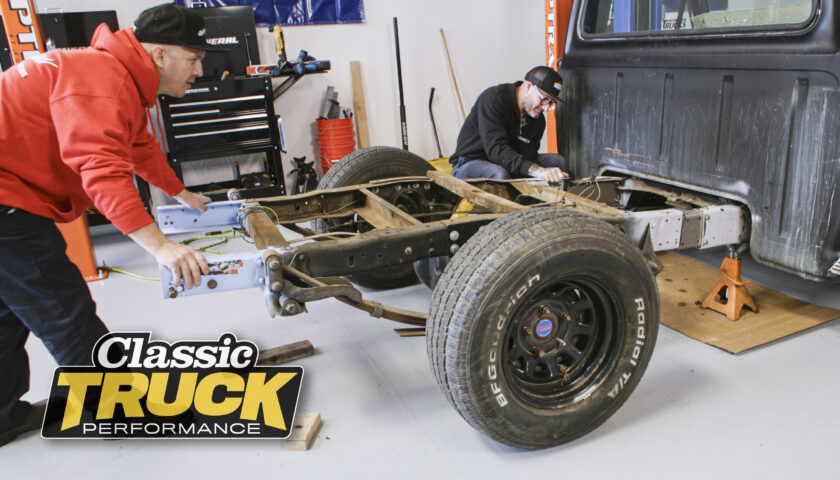 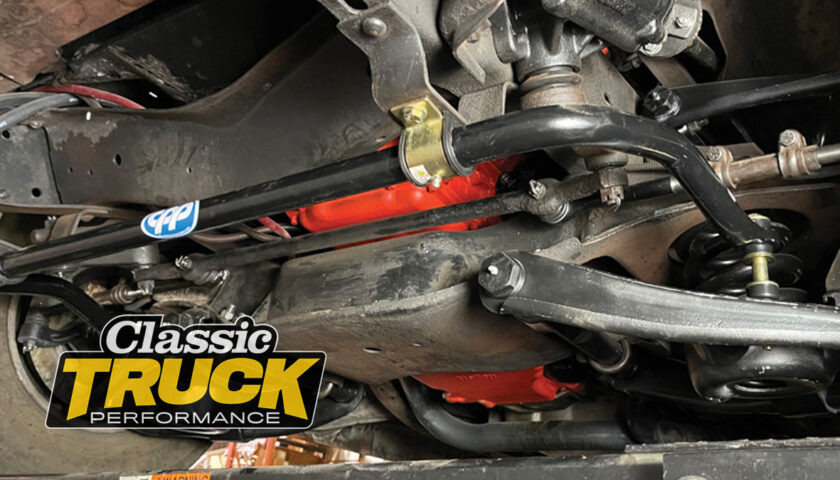 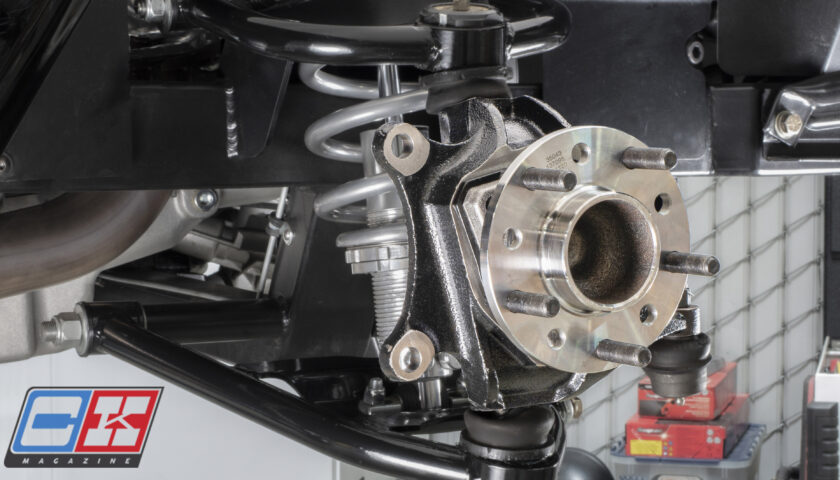 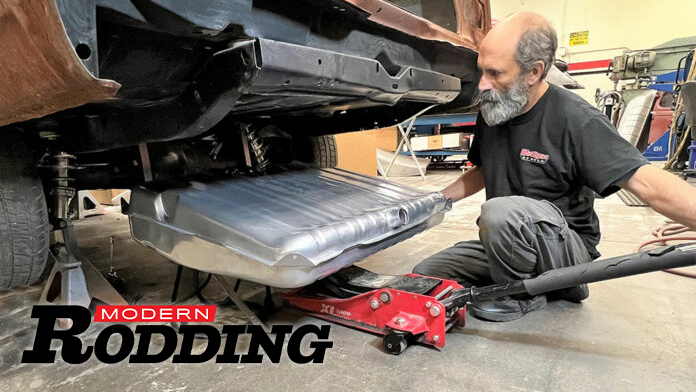 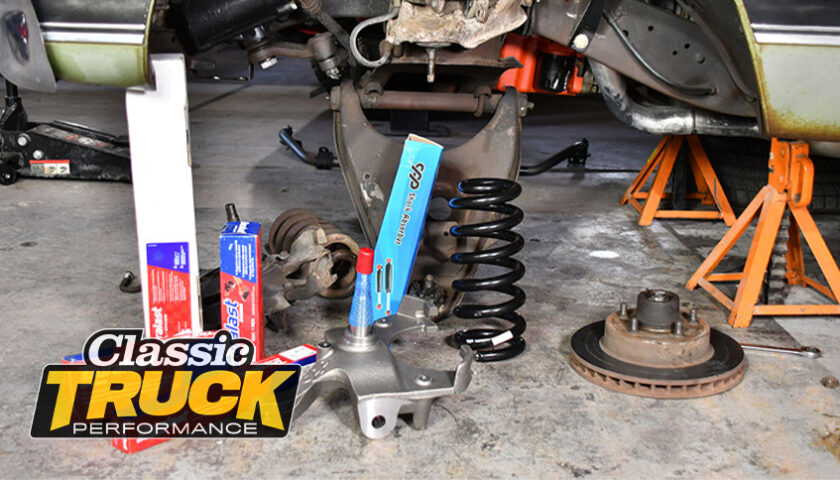 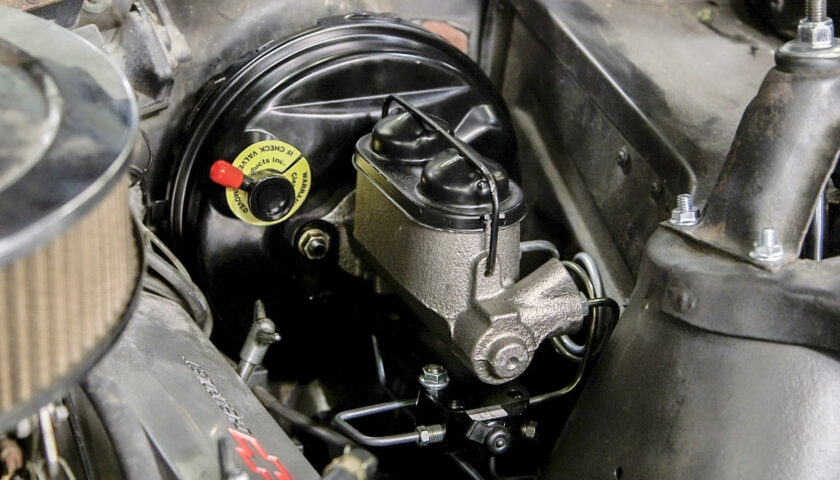 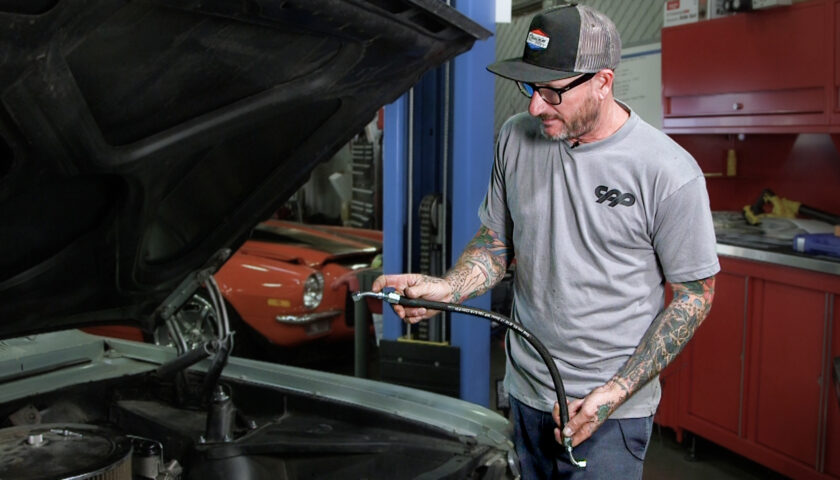