Want to see more of this 1958 Chevy and our other builds? Check Out Our Other Projects Here

The plan was to build the ultimate truck for the Hot Rod Power Tour. That means the Apache would have to be cruise worthy for the 2000+ mile road trip. To make it happen, the build would include a powerful and reliable LS3 engine and 4L65E automatic transmission swap for the drivetrain. The truck would also get a complete overhaul of steering, brakes, & suspension featuring CPP’s Mustang II IFS Ultimate Performance Package.

Day one’s schedule consists of one goal: a complete teardown of the 1958 Chevy Apache Week To Wicked truck. That would include removal of the front suspension, the bed, and all the sheet metal. In addition, the rear suspension, axle, and drivetrain would also be removed. The top priority would be getting the front end stripped down to the bare frame, prepped and ready to weld in the new CPP Mustang II front cross-member.

Day two picked-up the pace, with the Complete CPP Mustang II IFS Performance System now ready to install. The kit included tubular control arms, 2″ Modular Drop spindles, dual-adjustable coil-overs, front disc brakes with 11-3/4″ rotors, and power rack and pinion steering. With all these fresh, new parts, this truck was sure to drive more like a modern vehicle. Once the cross-member was welded into place the truck was ready to receive the LS3 accompanied by a 4L65E automatic overdrive trans.

The task for day four included getting the fuel system sorted, bolting up the accessory drive and hanging the exhaust. The guys would also tackle wiring the gauges and bleeding the brakes. Another top priority would be ditching the factory tank behind the bench seat in favor of a CPP aluminum EFI-ready fuel tank kit. The new tank would mount in the rear of the truck under the bed.

For the last day, the crew dialed in the details, connecting the drivetrain to the rear-end before lowering the truck to finish the bulk of the under-hood wiring. Finally, the Week To Wicked 1958 Chevy was set down on all four corners. Slick American Legend rally-style wheels all the way around completed the Restomod look. From there, fluids were filled, the battery was bolted in, and everyone stood back. It was time for this wicked shop truck to wake up for the first time. With a smooth, throaty idle, we headed out for a little “road test.” Check out the Day 5 Recap video to see how it all panned out.

CPP Featured Products From The Build 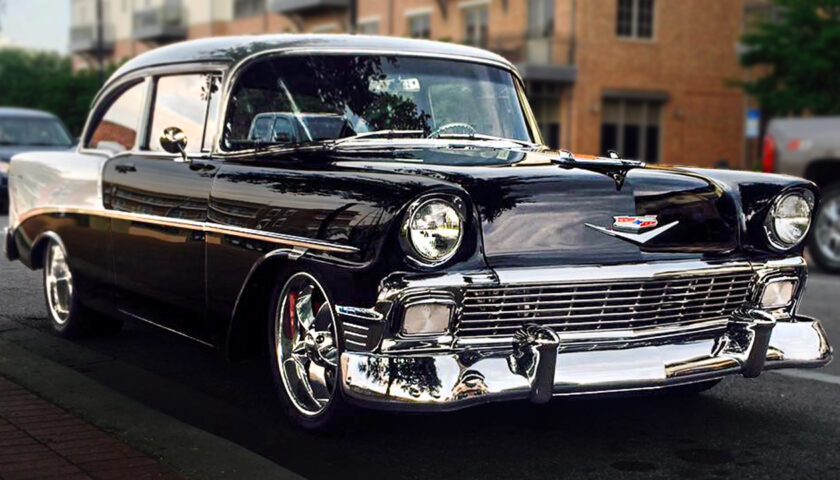 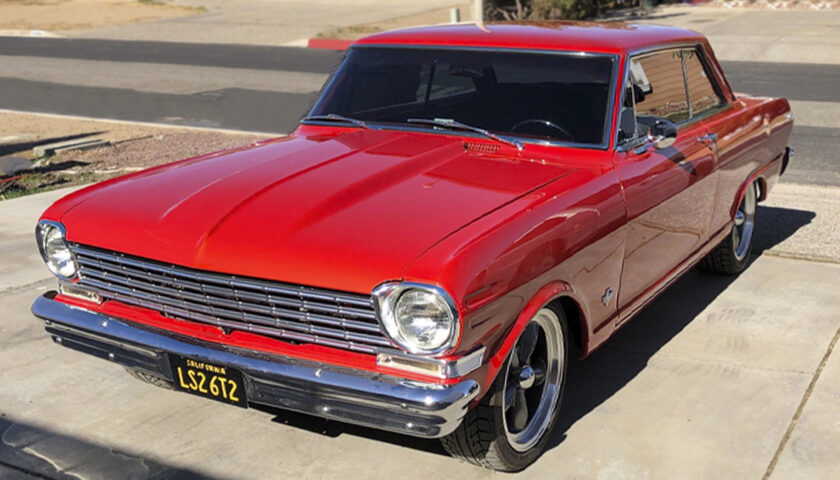 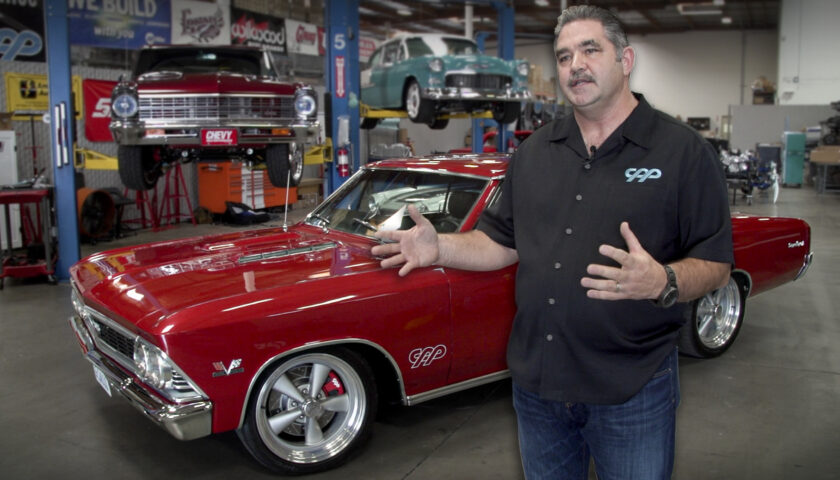 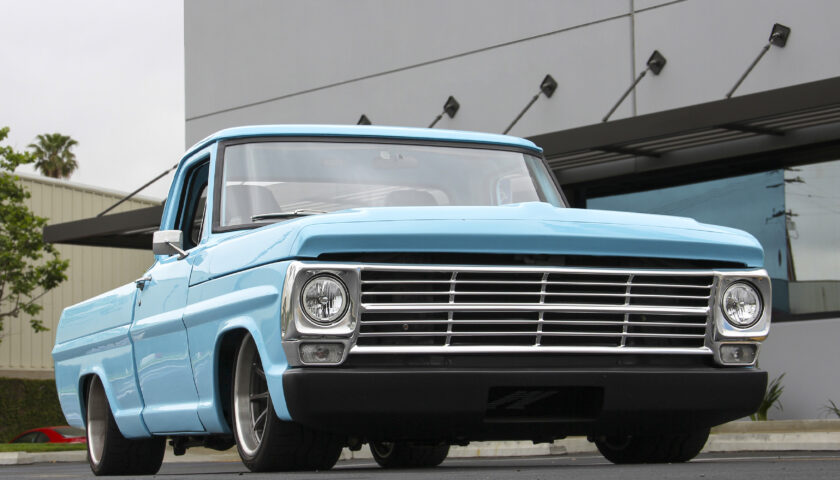 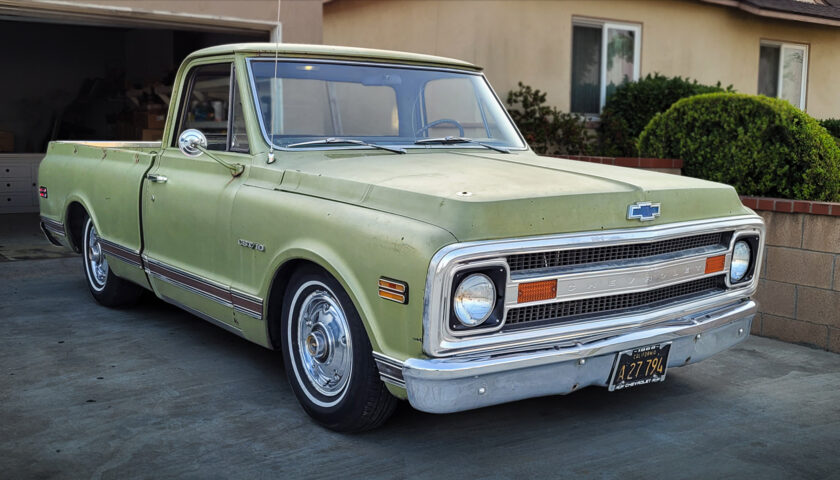 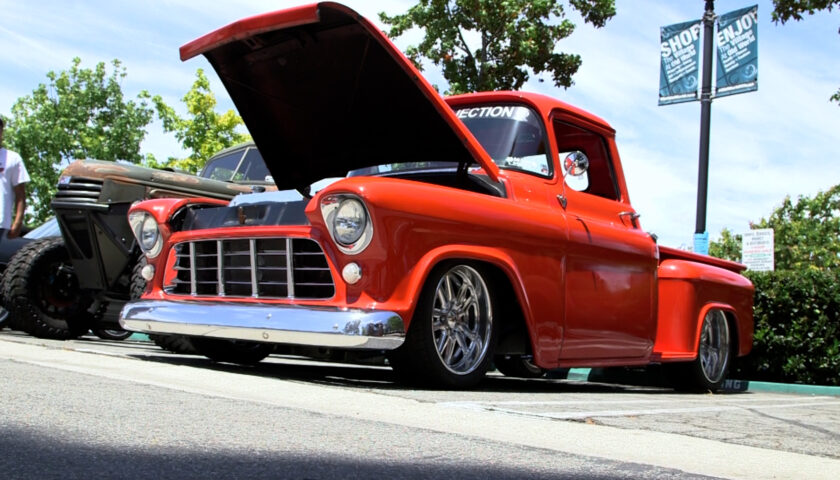 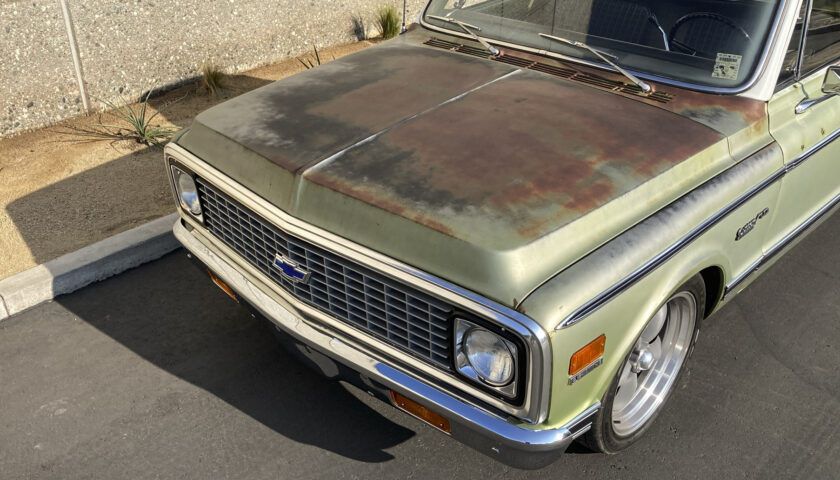 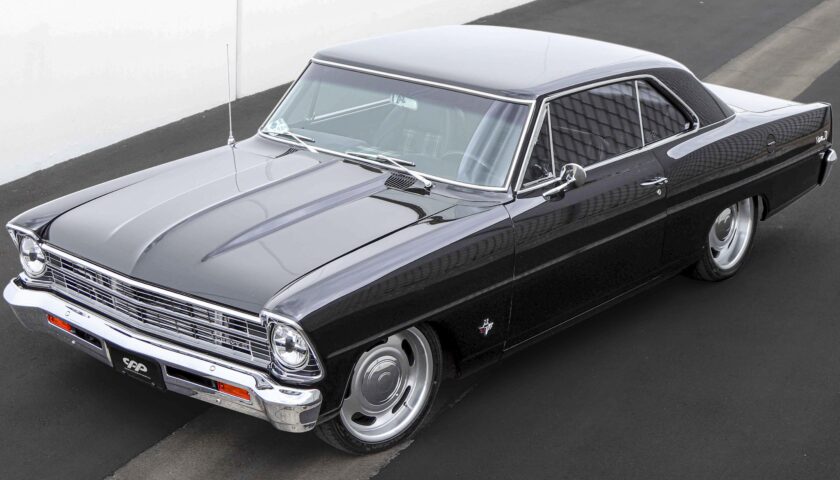