Sometimes running cast iron LS exhaust manifolds are the way to go. Most of the time that’s simply due to clearance issues in whatever vehicle you swapped an LS into.

Cast iron manifolds tend to get a bad reputation for making less horsepower than headers. Most of the time that is true, but in our experience they only drop peak power by about three-percent.

Now, we aren’t claiming CPP’s fancy LS manifolds (PN: CPLS-EHSCA) are as “cool” as long tubes. But, we’ve got reason to believe they still make good power and have plenty of other redeeming qualities. Just check out the dyno graph below.

That 457.7 horsepower number is what our 1967 Nova put down to the rear tires. You’re probably thinking to yourself, “That car must have an LS7 or a 525hp LS3 engine at the very least,” but nope!

Related Story: Building A Pro Touring 1967 Nova In One Week

It made that power with a Duralast replacement 430hp LS3. The only modifications were FiTech’s intake manifold and EFI system with CPP’s Center Dump Cast Iron LS Exhaust Manifolds and a 2.5” exhaust from the Muffler Man.

The power gets to the rear wheels through a Bowler Performance 6-speed manual transmission and a Currie Fabricated 9” rearend.

Glad you asked. Compared to other similarly designed LS manifolds, CPP’s has one major upgrade: they come pre-ported.

On other exhaust manifolds, the openings are just big enough to match up to stock LS1, LS2 or LS3 exhaust ports.

What if you are running LS7 or aftermarket heads? Then the “other” manifolds have openings that are significantly smaller than the ports on your heads.

In short, that means they absolutely kill horsepower. We’ve seen a loss of over 200 horsepower to the tire when improperly-matched exhaust manifolds were installed in our LS7-powered 1970 C10 truck. That’s not an exaggeration!

The restriction was so bad in the LS7 that it was back-flowing exhaust gases into the head and causing detonation.

To solve that, the CPP exhaust manifolds have an enlarged opening on the flange. That way, the manifold port is as big as—or bigger than—virtually every LS cylinder head exhaust port.

Instead of the exhaust coming out of the cylinder head and running into a flat surface, the CPP manifolds have a nice radiused transition. The included gaskets are sized to match, too.

Cast Manifolds Can Still Be A Viable Option!

In summary, you might be able to make a little more horsepower with long tube headers. But you probably had to bash ’em to fit and they scrape on every speed bump.

With CPP’s manifolds, you can get all the benefits cast manifolds have to offer without throwing away gobs of power.

That means longevity, ease of installation, ground clearance, and a milder tone are all yours. You can even get them in various coatings from bare to chrome to ceramic. There’s even a new center dump option (PN: LSDM-SC) as seen above. 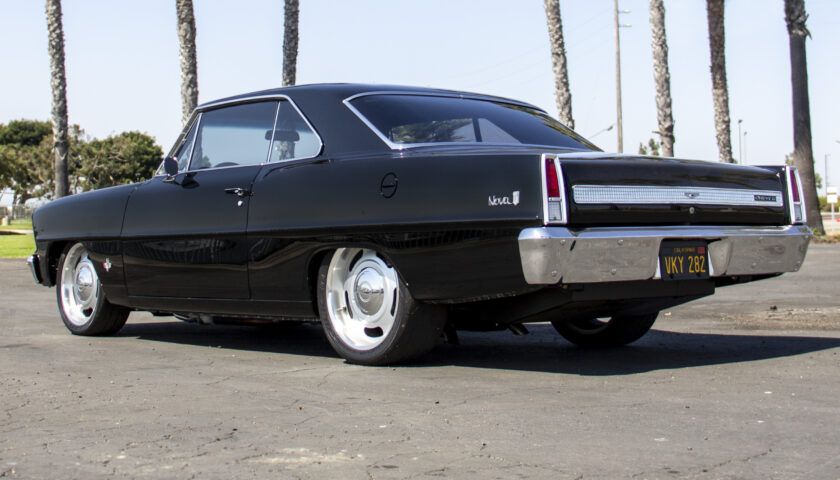 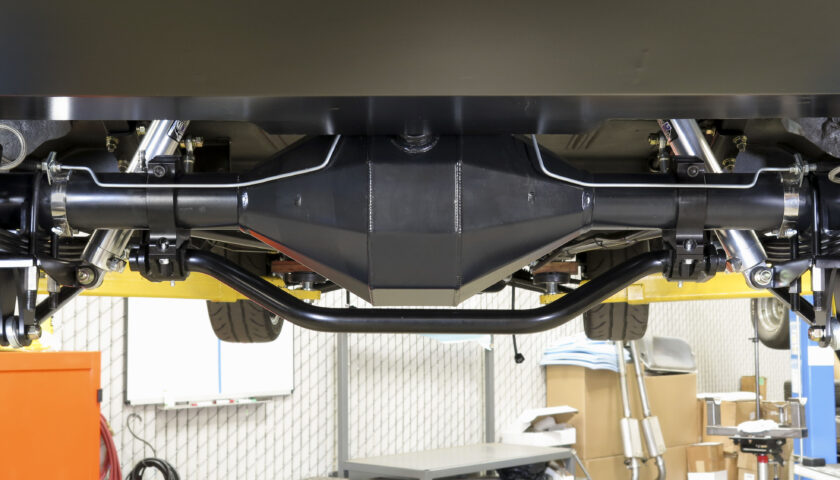 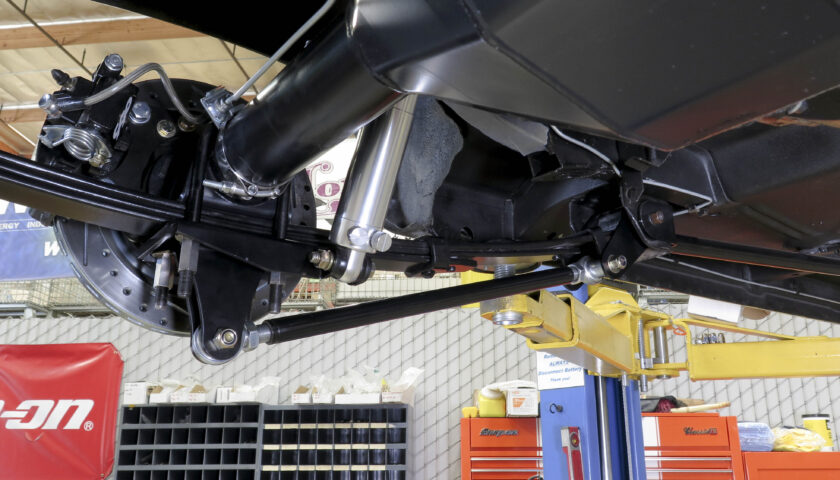 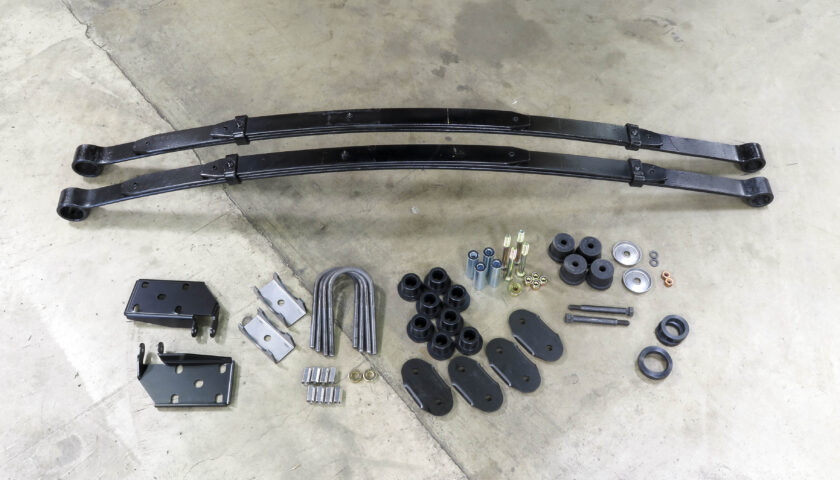 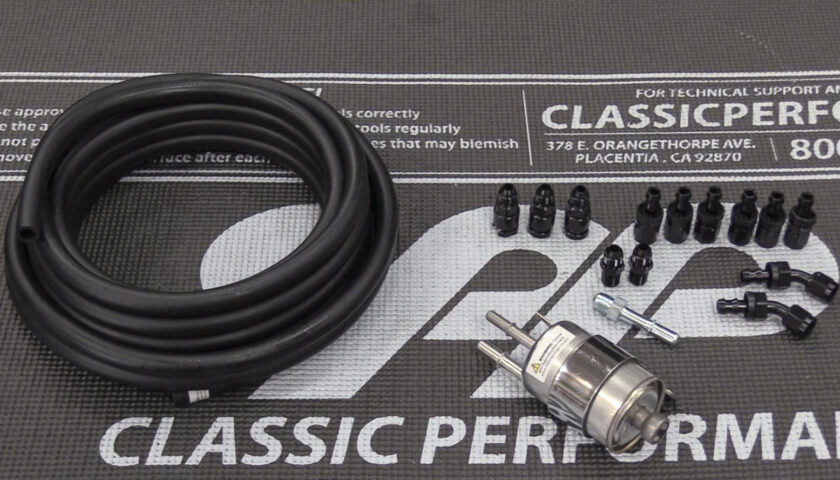 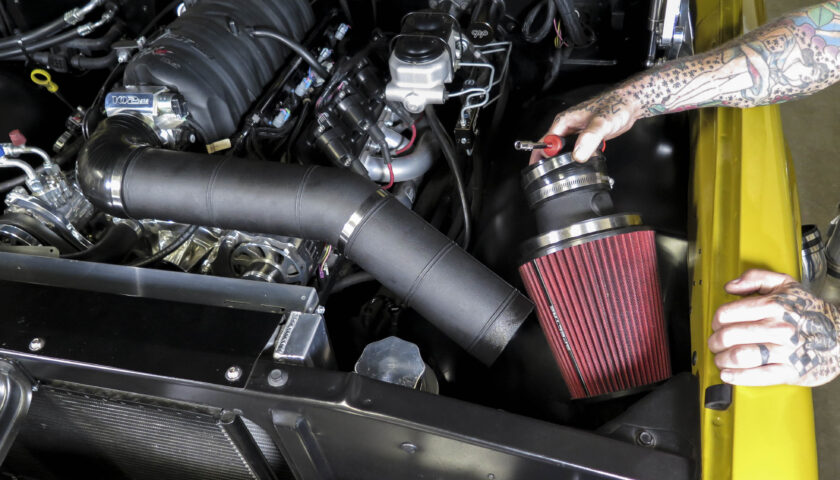